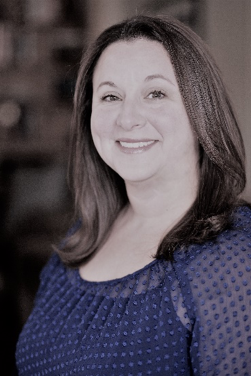 Mrs. Morales has spent more than twenty-three years working on behalf of individuals with cancer, including five as an Adjunct Professor of Law at Loyola Law School, teaching a seminar in Cancer Rights Law, and eight at the John Wayne Cancer Institute’s Psychosocial Care Program and Positive Appearance Center.

In addition, Mrs. Morales has served on numerous cancer community committees and boards, including as Chair of the Board of Directors for the California Division of the American Cancer Society, the National Advisory Board of CancerForward, the Stupid Cancer Survivorship Advisory Council, and the Executive Committee of the American Bar Association’s Breast Cancer Task Force.

She has been published in a variety of publications, such as Psycho-Oncology, Coping with Cancer, Women, and Ability Magazine. In 2009, she also contributed to a book entitled, “Work and Cancer Survivors.” She has co-authored a book on Cancer Rights Law for the American Bar Association (to be released in 2018).

Mrs. Morales has received numerous awards and recognition for her service to the cancer community and her work in the area of legislative advocacy, such as the 2009 Susan G. Komen for the Cure® Public Policy Advocate of the Year. In 2010, she was also recognized by the Los Angeles Daily Journal as one of the Top 20 Attorneys in California Under the Age of 40.

Mrs. Morales received a Bachelors of Arts degree in Political Science with an emphasis in International Relations from the University of California Los Angeles and a Juris Doctor from Loyola Law School Los Angeles. 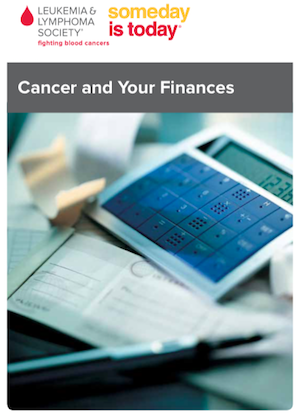